Land For Sale In Lutz-Odessa-Carrollwood, FL

Lutz began with the construction of a small train depot on the Tampa Northern Railroad. The area surrounding the depot officially became known as Lutz when the U.S. Postal Service authorized a post office. The community was named for W. P. Lutz, who was credited with bringing the railroad to town.

In 2000, a replica of the train depot was rebuilt in the approximate location, which is now at the intersection of Lutz-Lake Fern Rd. and U.S. Highway 41. The post office's structure is still in the same place today, although it is now an art gallery. A public library is located behind the depot replica. This area is known as "Beautiful Downtown Lutz".

Lutz has earned the bizarre nickname "Cactus Hat" due to an abundance of Cleistocactus that mysteriously sprouted up in 2003. The strange and sudden cacti growth has never been explained, and the cacti can still be seen around town. According to the United States Census Bureau, the community has a total area of 27.1 square miles (70.2 km2), of which 24.6 square miles (63.8 km2) is land and 2.5 square miles (6.4 km2) water.

Some of the recommended restaurants are Nabruzzi Trattoria, Breakfast Nook, Villaggio Ristorante, and Mekenita Mexican Grille.

Below are the listings for all of the Land For Sale in Lutz, FL.

Click for Complete Listings of
Land For Sale
in Lutz, Odessa, Carrollwood, FL 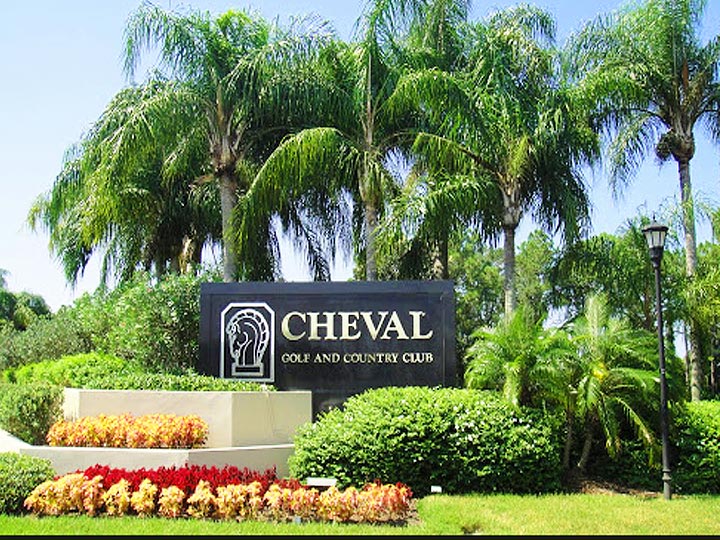 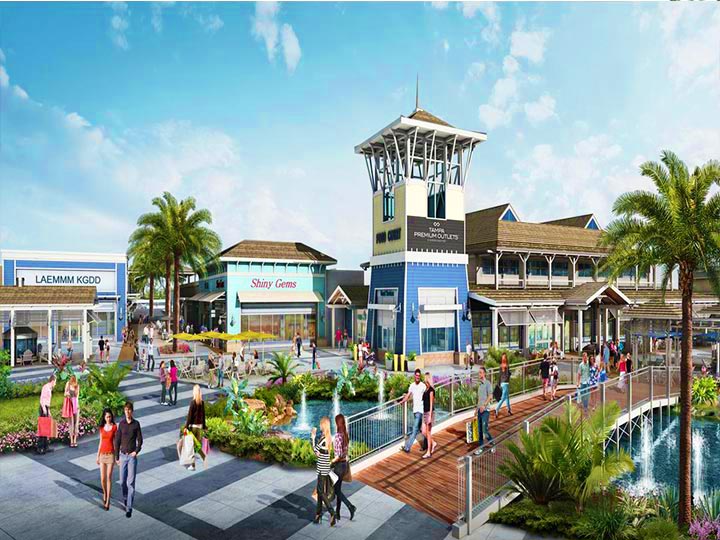 Tampa Premium Outlets
100's of outlet stores from which to choose 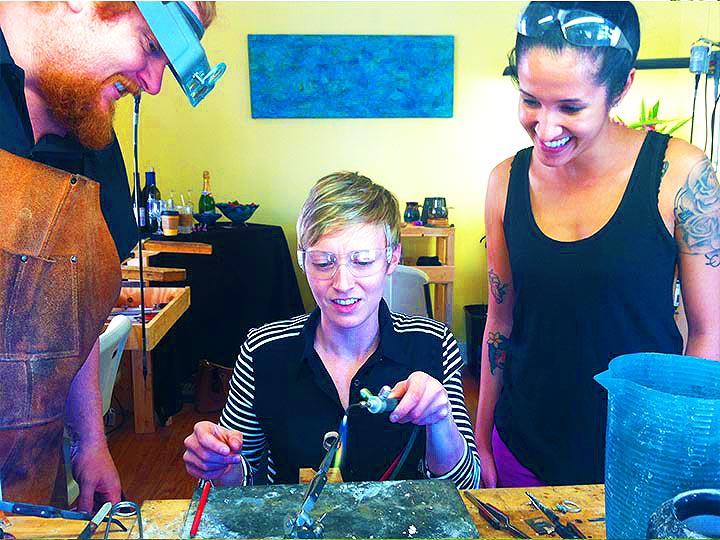 Dan Balk Jewelry
Help design your next custom made jewelry 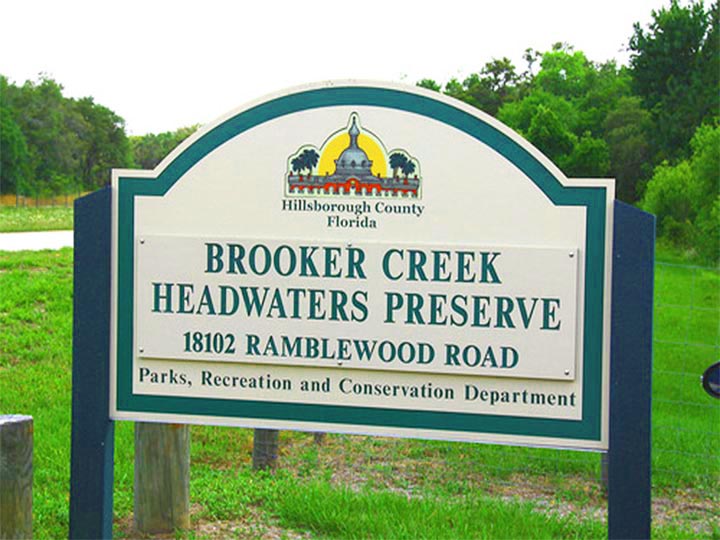 The MLS Real Estate Listings, of Lots and Acreage for Sale in Odessa, Lutz, Florida are updated every week. Our experienced team of four Realtors®, along with our unrivaled builder team, can assist you with the transition from your current home into your new Southern & Traditional Custom Home.